Houston’s a swamp.  I can’t argue against that.  There aren’t picturesque mountains.  There aren’t sandy beaches or rolling hills.  But that doesn’t mean swamps can’t be pretty. 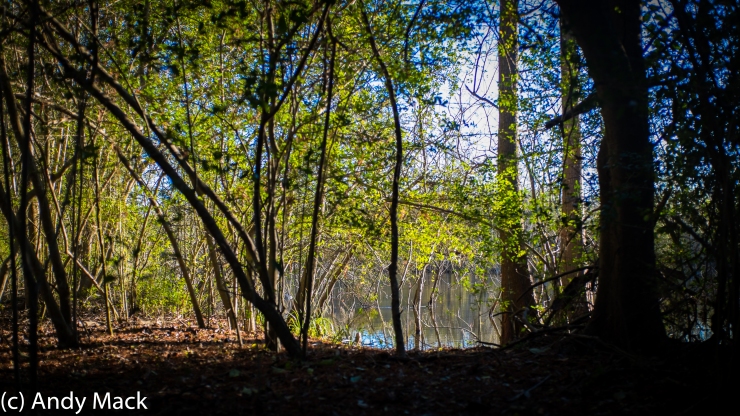 Sheldon Lake State Park, located along the eastern portion of Beltway 8 in Houston, brings out the best in swampland. 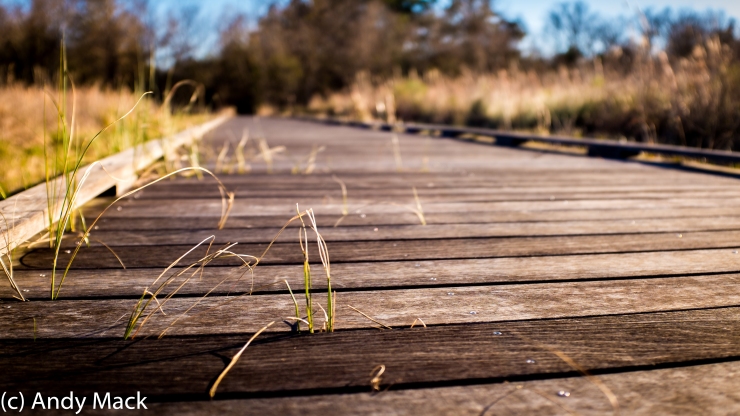 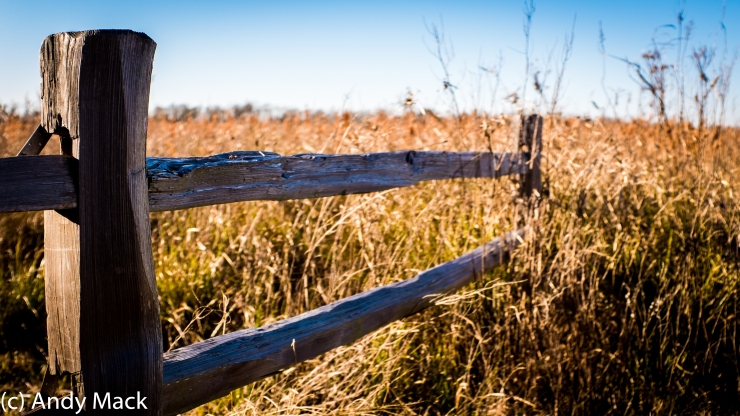 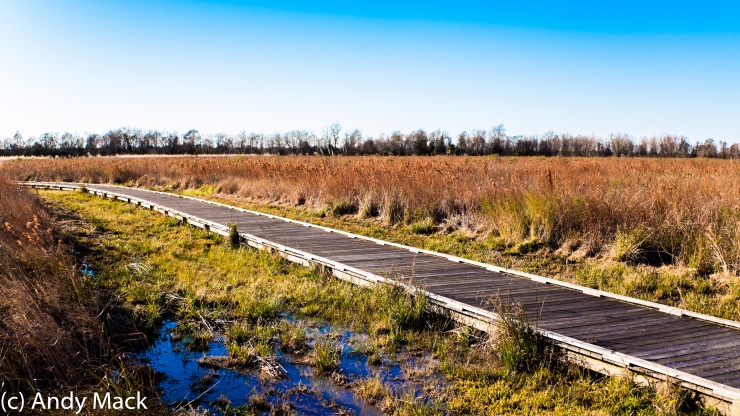 In addition to free catch and release fishing, the park also boasts an 82-foot tall observation tower with both stair and elevator access. 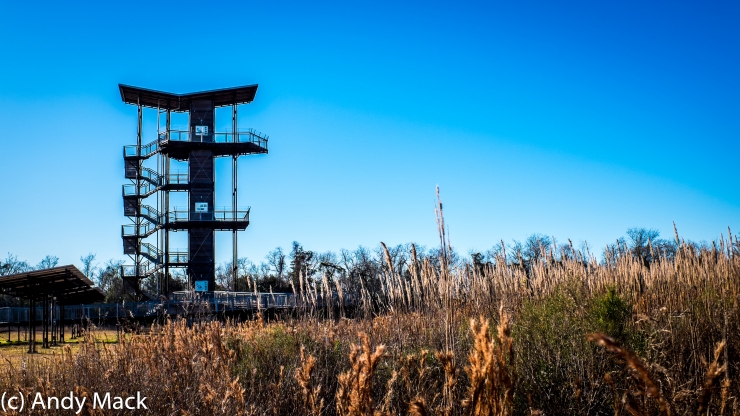 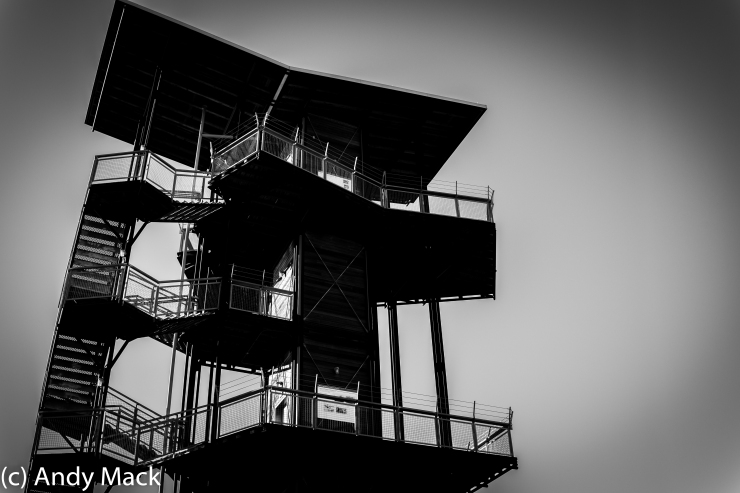 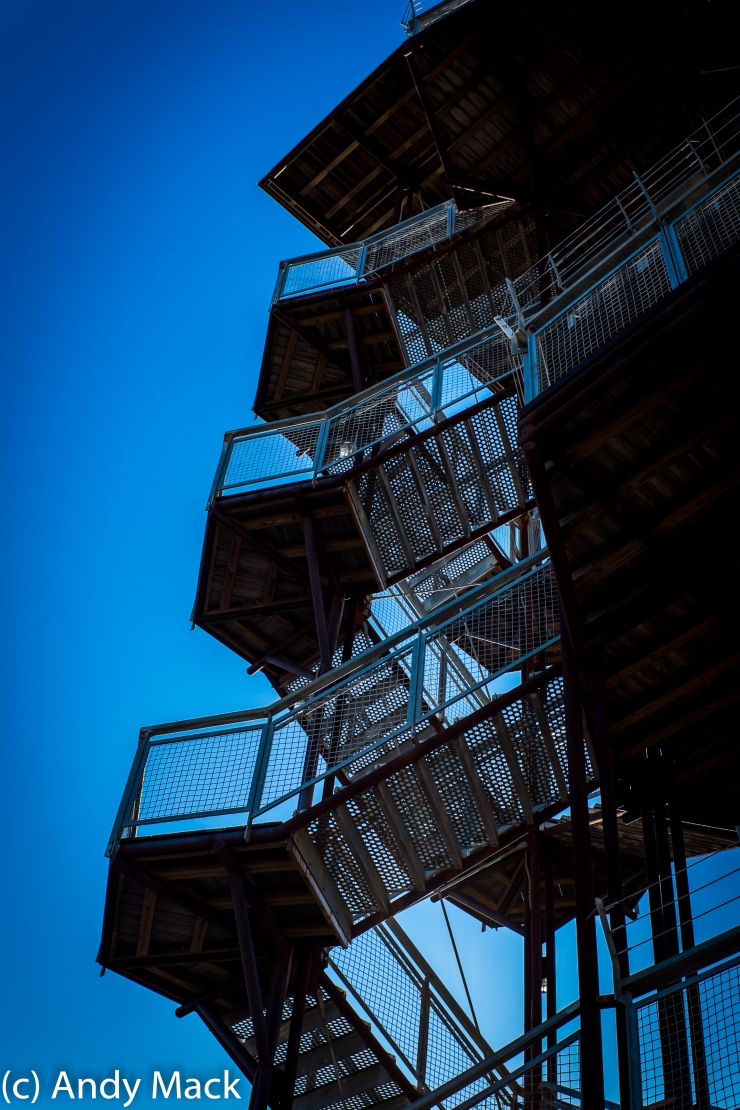 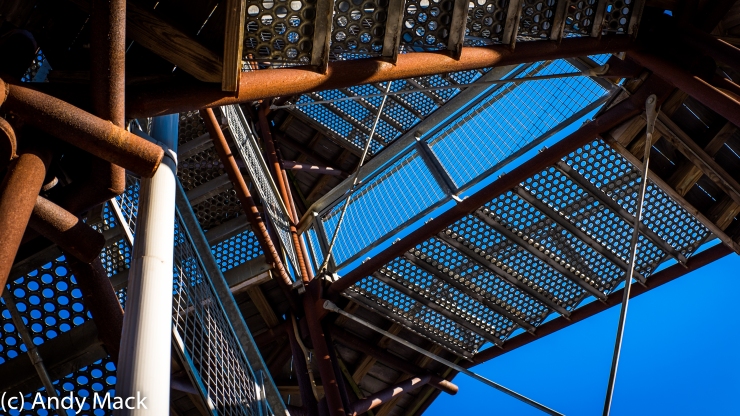 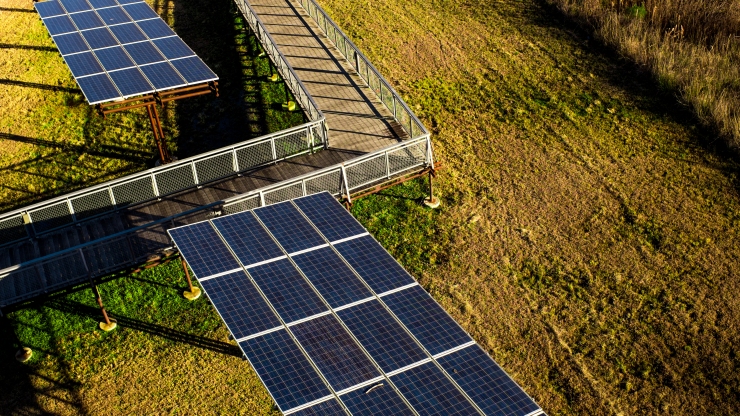 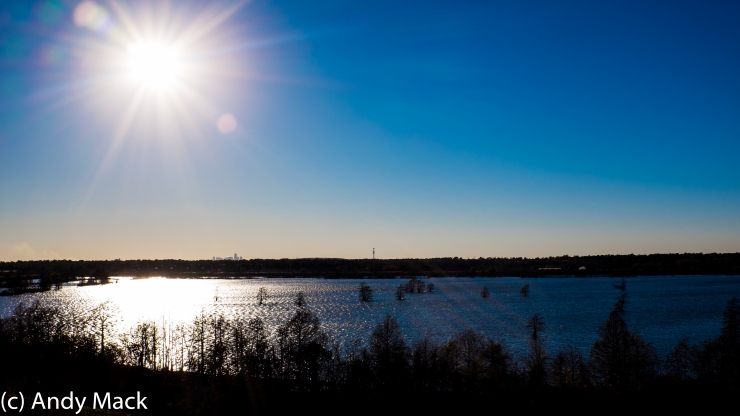 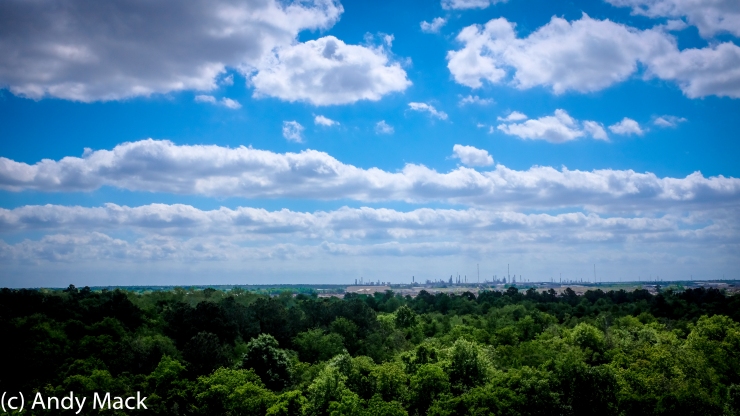 On a clear day, it’s a pretty place to take a walk.  But don’t take our word for it.  See below!